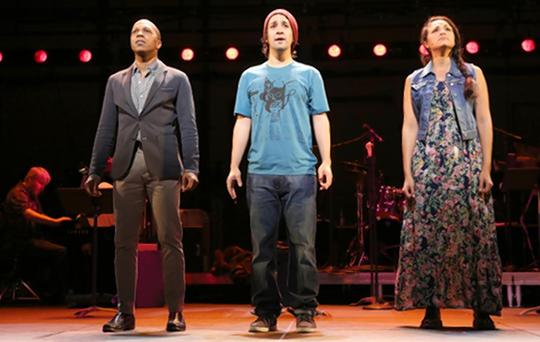 of musicians, makes the interesting and… authentic connection between Elizabethan and Appalachian 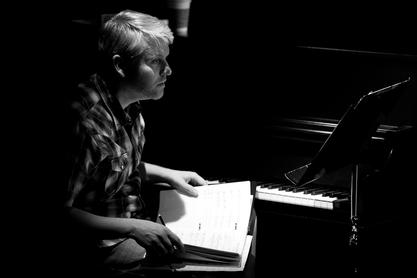 I was born and raised in Lowell, MA, in a house filled with music. Though neither was a professional musician, both of my parents loved to sing; my mom in the church choir, my dad in a Barbershop chorus. I was about 5 when I started singing with him, and I picked up piano shortly thereafter.

My high school theater gave me my first opportunity to play in "the pit," and I was soon seeking out opportunities to play shows at every possible venue. By the time I moved to New York to attend Adelphi University, I was already quite clear that the path of the theater musician was the one for me.

During my time on Long Island, I served on the faculty of the NY BOCES Cultural Arts Center and Usdan Center for the Creative and Performing Arts. In addition, I served as Music Director and Conductor for over 100 productions at the many community, high school, college, and children's theaters on Long Island.​ 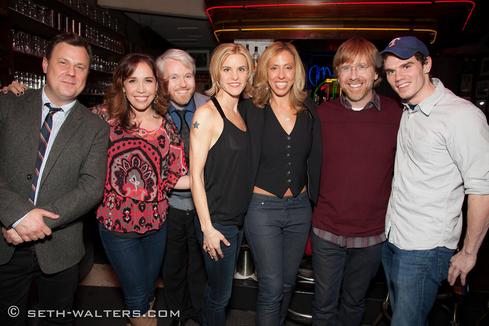